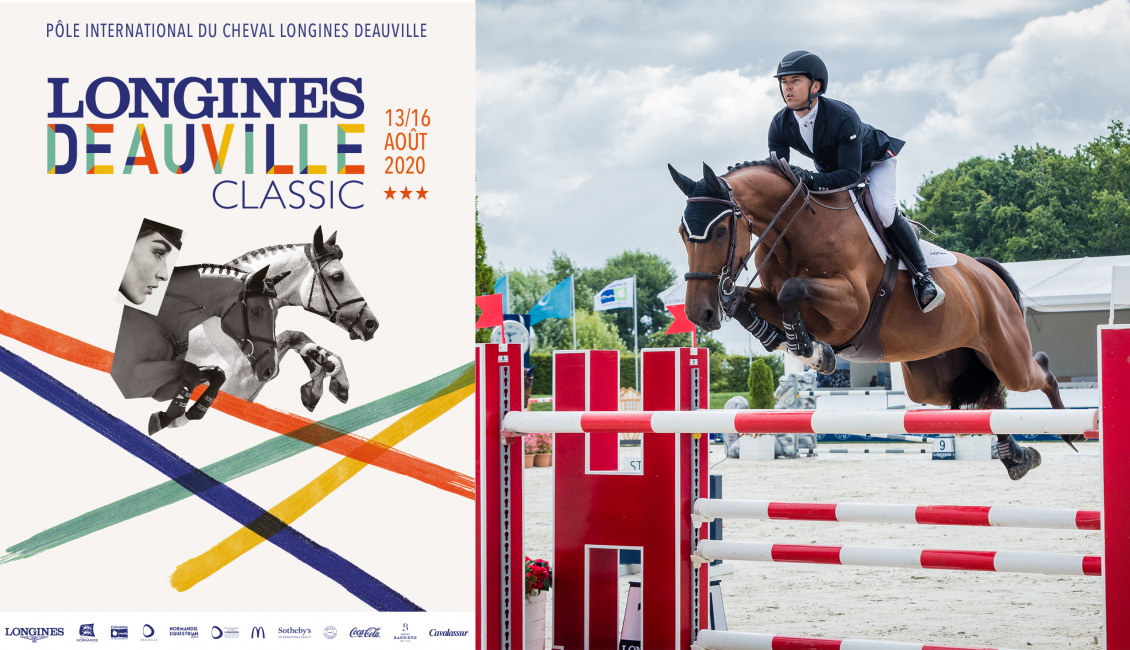 The LONGINES DEAUVILLE CLASSIC is part of the Normandie Equestrian Week, a unique week of equestrian competitions bringing together: show jumping, polo and racing. Throughout this week, find and discover:

More info on this week at the crossroads of equestrian disciplines on www.normandie-equestrian-week.fr

During the Longines Equestrian Challenge Normandie, several teams made up of a jockey and a show jumping rider compete in an extraordinary interdisciplinary exchange, the emblem of Normandy Equestrian Week. This extraordinary event is co-organized by Dominique Leboeuf, four-time golden whip.

This competition is incredible

After a race at Deauville Hippodrome La Touques on Thursday August 13 evening around 7 p.m., the biggest names in racing and the cream of jumping will meet for a relay show at the Pôle International du Cheval Longines Deauville on Friday August 14 - midday, thus allowing better visibility with the general public with a program over two days.

GP Lib is the GRANDPRIX's cashless system which allows us to experience easy and efficient way to pay on our events. 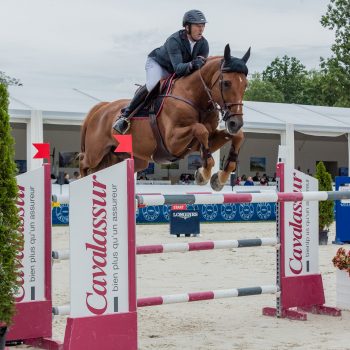 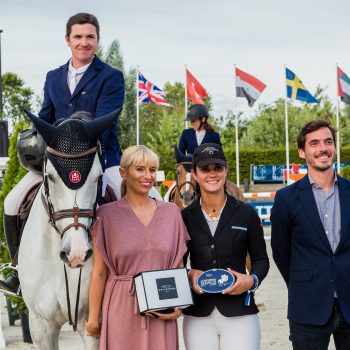 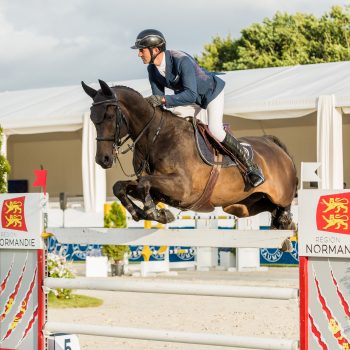 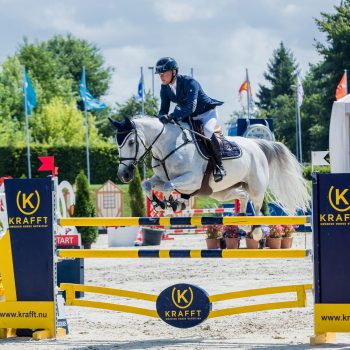 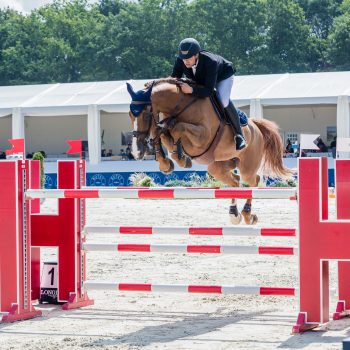 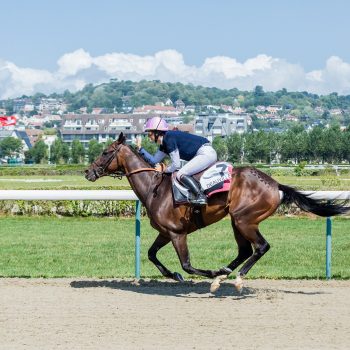 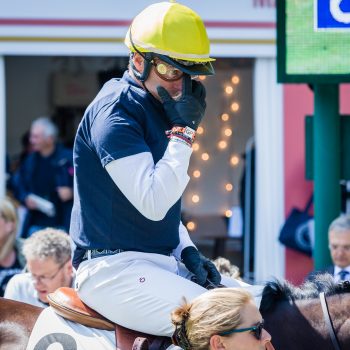 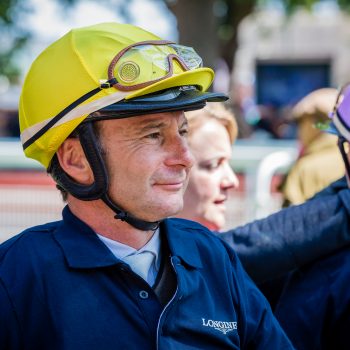 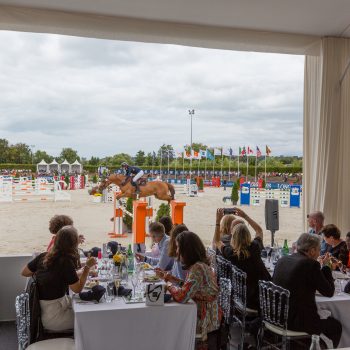 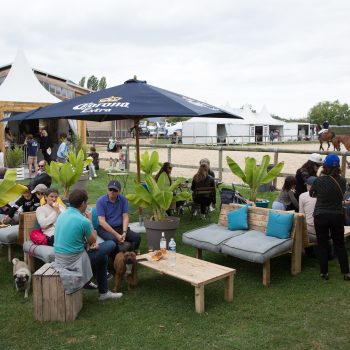