SOTHEBY’S INTERNATIONAL REALTY CSIO DEAUVILLE is a major show jumping event, and will be a new must-attend event in Normandy and in Deauville.

The mythical Nations Cup circuits allow the best talents in the discipline to compete in teams throughout the year throughout the world. For four days, from June 23 to 26, 2022, the best riders will represent their nation with the ambition to make their colors shine at the Pôle international du Cheval Longines-Deauville. During the whole weekend, you will be able to find a CSIO 3*, a CSI 1* and a CSI U25.

Through this series, the different teams compete in eight qualifying rounds, two semi-finals and a final held in Warsaw, Poland.The SOTHEBY’S INTERNATIONAL REALTY CSIO DEAUVILLE will be a semi-final to qualify for this final. The stakes are high as the team winning the final will advance to the European Division 1 of the Longines FEI Jumping Nations Cup World Tour the following year. 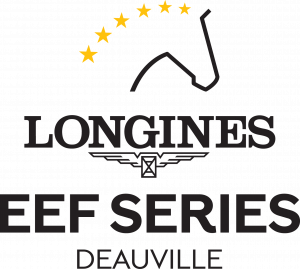